Indian food, you either love it, or you hate it. With the cuisine consistently ranking in the top 10 most popular in the world, chances are, you love it. In this post we’re going to try to answer one specific question: Why is Indian Food So Good?

How’s it going my Broke Foodies, it’s Idriss. Today’s post is going to be little out of the norm, but still within the food realm. If you’re like me, i.e. you love everything related to food, this is something that you will thoroughly enjoy.

You see, on top of being a home cook, I am also a nerd.

I’m not sure how often you have visited Broke Foodies in the past, but chances are you have probably noticed that some of my most popular recipes are derived from classic Indian cuisine. When I am working on an Indian inspired dish, I am almost always sure that it will be a hit.

So, I wanted to find out what makes Indian cuisine so hot, no pun intended.

Photo by JACKELIN SLACK on Unsplash

Why is Indian Food So Good?

First of all, if you’re someone who has never tried Indian food or grew up some place where Indian cuisine is non-existent (like me), the last thing you will ever think of doing is ordering a curry.

I mean can you even pronounce their names?

Okay maybe you can pronounce their names, but chances are, you have no clue what it is you’re ordering most of the time.

Second thing is, with few exceptions, to those who are not familiar with the cuisine, most of Indian dishes don’t really look that appetizing and the smell of some dishes can be hard to ignore if you’re a newbie. Now, any other cuisine would be immediately disqualified based on those 2 simple observations. But not Indian cuisine.

The reason is very simple, the taste of it is out of this world. It really is. It makes my brain smile.

There is nothing that comes close to the satisfaction that you get from eating a butter chicken with a good naan bread. 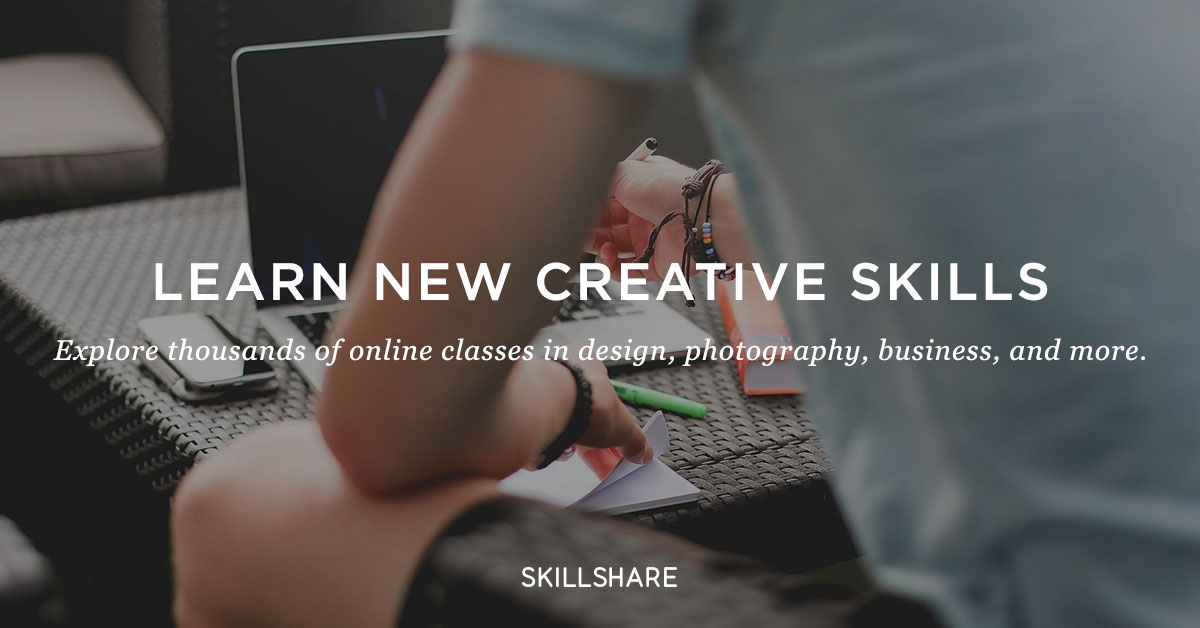 In Western cuisine, ingredients are paired together if they overlap in flavour. That’s the general trend.

We know that tomatoes go very well with olive oil, onions are great with mushrooms and camembert, and red wine makes for an excellent addition in any gravy.

Hence, the key to European cuisine in General is to find ingredients that not only complement each other but that also have similar flavor profiles.

When it comes to Indian food, chefs/cooks tend to go the opposite way. According to researchers from the Indian Institute for Technology in Jodhpur, most Indian dishes tend to mix ingredients whose flavours don’t overlap at all.

Bottom line is, if the flavour profiles of 2 ingredients overlap, then they are not likely to be present in the same dish. That’s where spices come in.

Photo by Taylor Kiser on Unsplash

In other words, instead of strengthening the flavour of present ingredients, spices play a role of their own. Like the earthiness you get from Turmeric, the freshness of ginger or the slap in the face you get from cayenne.

What does it all mean?

In the case of Indian cuisine, the good old adage: “opposites attract” has never been more true.

Each time you take a bite of your favourite curry, you get spicy, sweet, fresh, nutty and salty. Your brain goes on a rollercoaster ride and you love it.

You can’t get enough of it and you can’t believe it is real. You don’t mind getting messy or eating with your hands. You don’t mind that it’s so spicy you can’t feel the left side of your face anymore and that you’re crying in public.

It is that perfect balance of flavours that keeps you coming back for more.

Photo by Akhil Chandran on Unsplash

For all you guys who really want to nerd out, this is the study I referred to:

Spices form the basis of food pairing in Indian cuisine.

Nerd on, my friends!

I'm Idriss. I'm a full-time student and foodie. My wife Lea and I live in Montreal and we love to make and share simple and mostly healthy recipes that fit within a reasonable budget. All foodies are welcome! Read more about us ...

Broke Foodies is a participant in the Amazon Services LLC Associates Program, an affiliate advertising program designed to provide a means for sites to earn advertising fees by advertising and linking to amazon.com